Recently I was chatting with a client who was against social media for her business. I asked why and she told me the following: 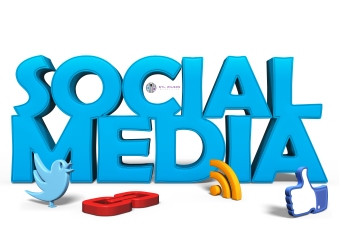 I was happy to know that she at least saw value in LinkedIn. When she told me that she wanted more exposure at a low cost however, I had to let her in on some of the biggest bang you can get for your buck…which happens to be social media platforms.

With social media you can really leverage your products using your blog on your website just as I am right now. Showcasing your products (or knowledge) will prove to your buyers that they should choose your company over the next one. If your company mostly provides a “service” then you can still do this by using your blog to write articles that prove that you know what you are talking about. Simply sharing information about those services or tips to help your consumers will increase traffic to your site immediately. How you leverage those articles is through social media platforms like Facebook, Twitter and LinkedIn. 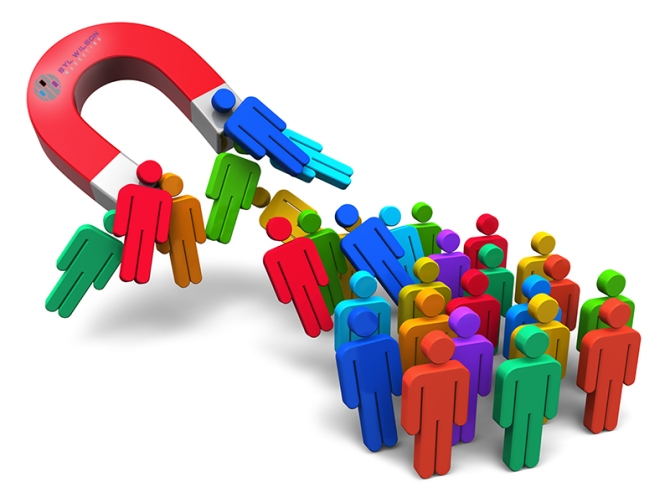 It’s important to note, that having a END_OF_DOCUMENT_TOKEN_TO_BE_REPLACED

Segment your customers into different markets.  Once you have your customers segmented (this can be extremely detailed or not – depends on what type of life cycles you put toward the segments) you can begin targeting them in a more focused manner or you can broaden your marketing efforts.  Either way, you will understand more about your customers by the process of segmentation. Many of these techniques can be used in social media marketing as well. You can segment your followers on Twitter with the use of lists. You can segment your friends on Facebook through the use of lists through the customize tool in the privacy settings, not to mention all the different tools within Linked In, MySpace, etc. Understanding the importance of segments will allow you to better market! Keep reading to find out how.

Past response is indicative of future response.  The most predictive piece of marketing is the END_OF_DOCUMENT_TOKEN_TO_BE_REPLACED 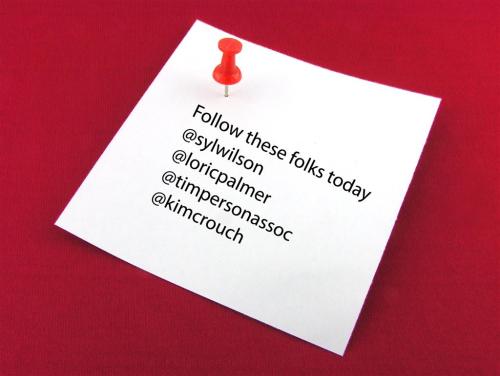 I have had a lot of people ask me how I got listed so many times. At the time of this post, I had 88 listings on Twitter, however I believe that the reason I have been listed that much is because people have decided I fall into certain groups. Mostly, I have been listed as a social networking or marketing expert. I say thank you to everyone who thinks this, but the reason for todays post is “What are you doing with this information?”

So what I have decided a list is not good for is just following. I don’t necessarily think END_OF_DOCUMENT_TOKEN_TO_BE_REPLACED

What’s your strategy to get people to open your blog via Twitter? 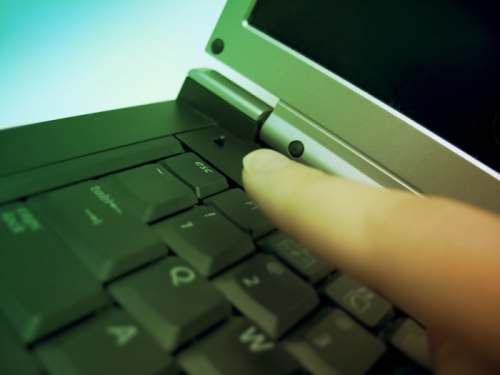 I have seen several methods used on Twitter and have tried most of them. There is the good old “Hit them hard and hit them fast” method.  This method consists of sending 4 – 5  different END_OF_DOCUMENT_TOKEN_TO_BE_REPLACED